So, back in the late nineties I bought a Canon Z135 camera, specifically to take on a holiday. I used the camera for a couple of years then gave it to my daughter when she was going on a school trip.

She found it recently and I got it back. I'm thinking that, being fully automatic, it will be fun to give it to my grandsons to play around with and shoot the odd roll of film.

Anyway, I found that there was a new roll of film in the camera, Kodak Gold 200. No idea how long the roll had been in there but at least fifteen years - well past its expiry date. I really didn't know if the film would produce any images but I decided to shoot the roll regardless.

I stand developed the film in Rodinal, a black and white developer, for one hour - here are the results, not too bad in my humble opinion: 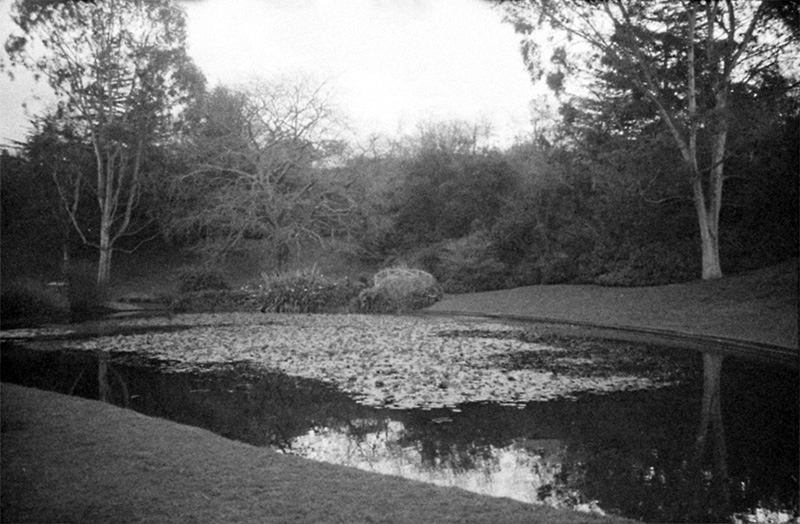 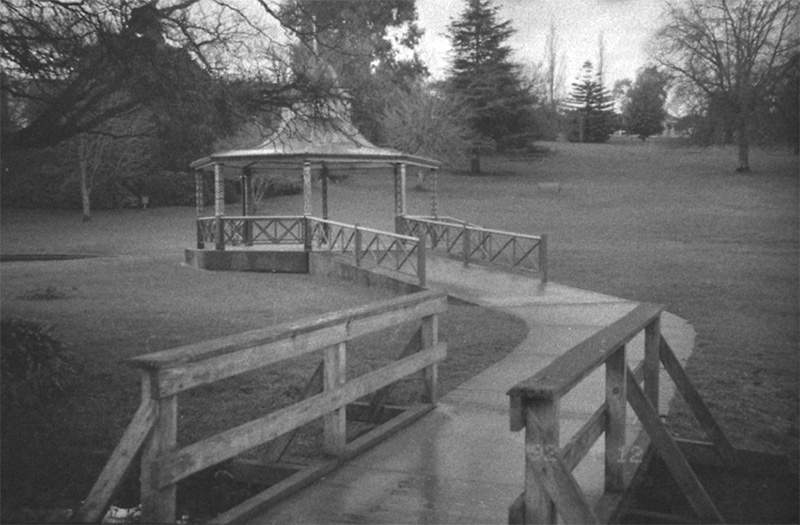 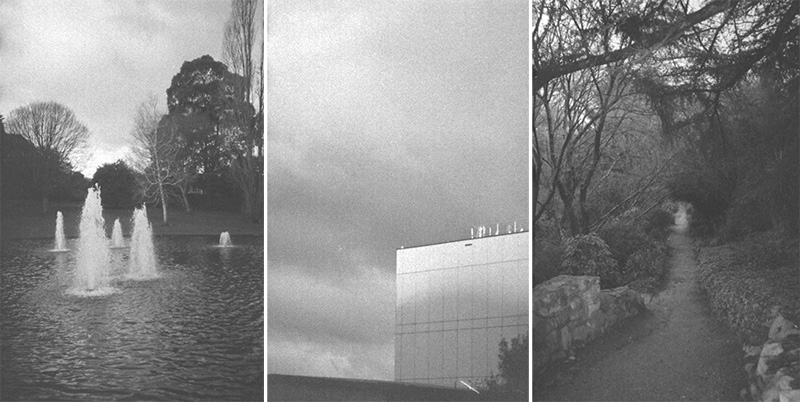 What is a Medium Format Camera?